This is a short sample of the entire 8 page abstract with references. Downloadable pdf full article is available by clicking on link at bottom of this sample offering.

We have explored the mind/body conundrum since man first became aware of his own existence. We have pondered concepts like the mind, consciousness, thought, intelligence and awareness in an effort to begin to define the relationship between the mind and body.

We believe that by defining such words we will come to an understanding of what is happening in the process, and/or the experience. Down through the ages the questions of the human mind’s consciousness seem to create problems that we try to explain away.

Harvard cognitive scientist Steven Pinker commented on consciousness. Although neither problem has been solved, neuroscientists agree on many features of both of them, and the feature they find least controversial is the one that many people outside the field find the most shocking.

Francis Crick called it, “the astonishing hypothesis” – the idea that our thoughts, sensations, joys and aches consist entirely of physiological activity in the tissues of the brain. Consciousness does not reside in an ethereal soul that uses the brain like a PDA (personal digital assistant); consciousness is the activity of the brain [1].

Prevailing hypothesis posits that the brain is the seat of consciousness. Further more, the brain actively is a selfemergent property of the brain itself. This paper challenges this hypothesis, and argues that which we call the mind is separate from the brain and is the true origin of brain activity.

The general operation of consciousness (GOC) is characterized by longer time intervals and relatively time invariant processes such as sleep, wakefulness, arousal, and coma. The GOC is a relatively tonic state, with slow adjustments of the levels of arousal (i.e., on the order of minutes and hours), such as changes in levels of awareness and/or drowsiness and are mediated by reticular-limbic and thalamic excitatory control systems.

In contrast, the content of consciousness (COQ) is defined as the momentary collection of sensations and thoughts that we would call the “present moment,” which is temporally and hierarchically nested within the GOC and is mediated by the coherent activation of large ensembles of neurons.

William James referred to the content of consciousness as the specious present, which he defined as that “interval of time (about 1 to 7 seconds) when an event that belonged to the present is distinctly perceived as the past” [3].

A finer temporal grain of the content of consciousness is provided by the psychophysical experiments of Efron [4], 4a] that demonstrated an approximately 20- to 200-msperceptual frame in which nearly simultaneous events were integrated into a perceptual whole event [5], [5a]. This work was reviewed and summarized in a publication entitled, Functional Landscapes of the Brain: An Electrotopographic Perspective, in which the results of both spatial principal components analysis (SPCA) and temporal principal component analyses with Varimax rotation (TPCVA) analyses were presented in a series of experiments [6], [6a].

Grossberg and Somers did mathematical and simulation studies by demonstrating that zero phase locking between connected networks occurs whenever two conditions are met: (a) there is strong coupling and (b) there is some form of delay (or inhibition) involved in the coupling between networks [7].

Downloadable pdf full article (Total 15 pages) is available by clicking on link at bottom of this sample offering. This article also includes ‘Value of Brain Training in Sports’. If you only want to print the ‘Mind/Brain Interface article set your printer settings to print pages 1-8.

CLICK HERE to down load the pdf of this complete article.

Want to Learn More about PSYCH-K®?

In just 1 hour, you’ll learn about the basics of PSYCH-K®. This is the fastest way to learn about PSYCH-K® – so jump in and get your questions answered. There’s a lot of information to be digested and this pre-recorded webinar has been created to specifically assist you in understanding more about it. Click below to watch now.
Watch Now

Click to register for one of the PSYCH-K® Workshops

Register for a
PSYCH-K® workshop 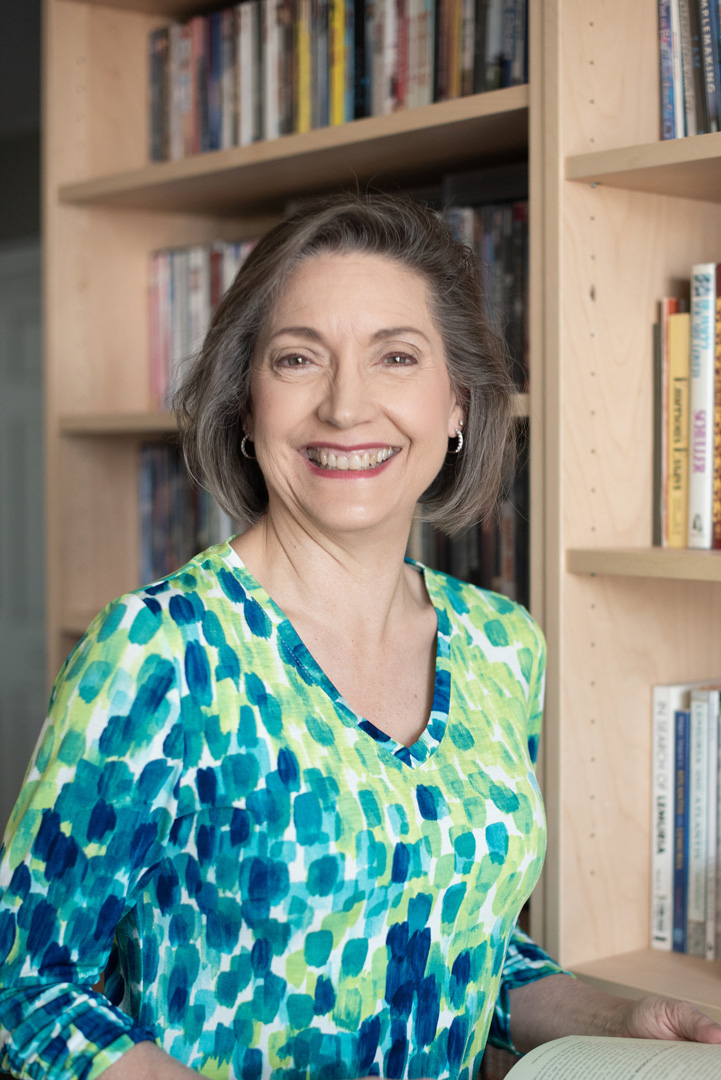